Housed in a charming 19th century building, the Aegusa hotel is located in the historic centre of Favignana: the “butterfly shaped” island that seems to soar above the crystal-clear waters. The palace and its inner courtyard were built by will of General De Giorgi, a Bourbon General. During the 1950s it became the home of the major of the island; for this reason, it is best known as “la casa du Sinnacheddu”. The owners, Nino and Francesca, are looking forward to welcoming you at the Aegusa hotel in order to make you live a quiet and comfortable holiday in this island where nature, sea, people and good food won’t be easily forgotten. 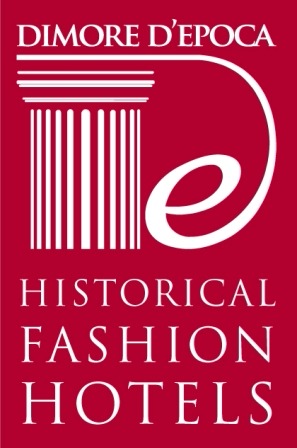 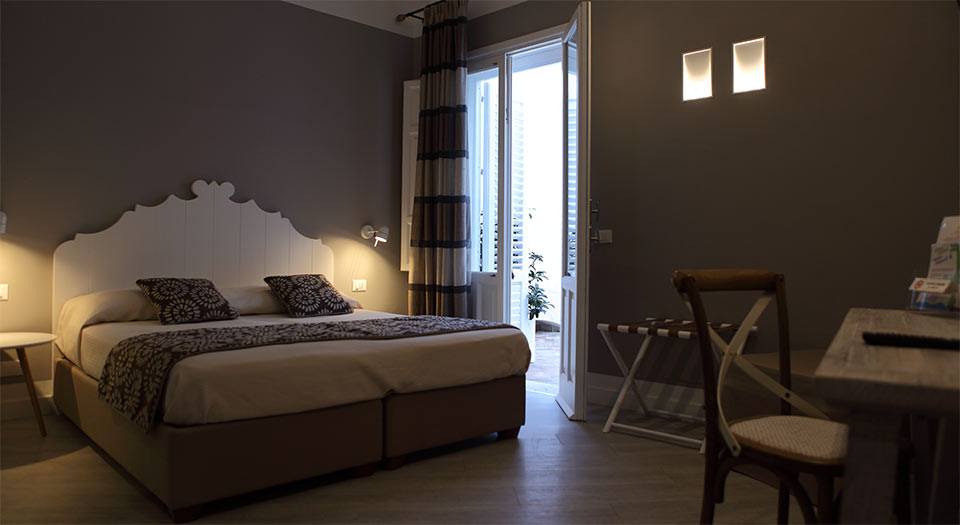 in the heart of favignana 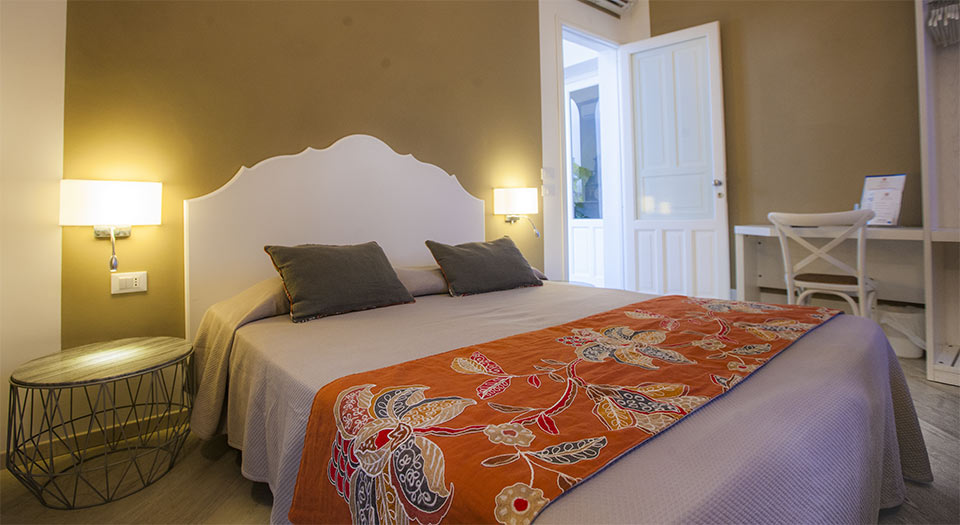 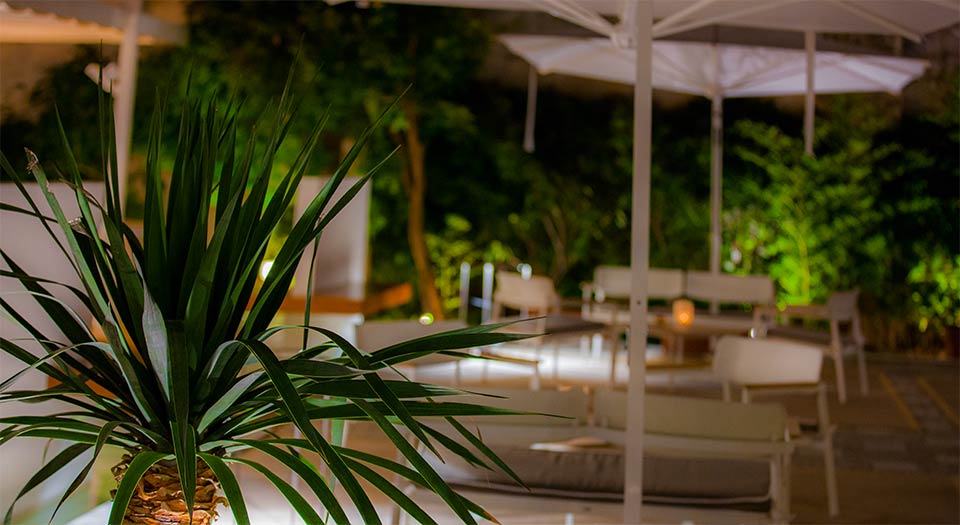 for an unforgettable holiday 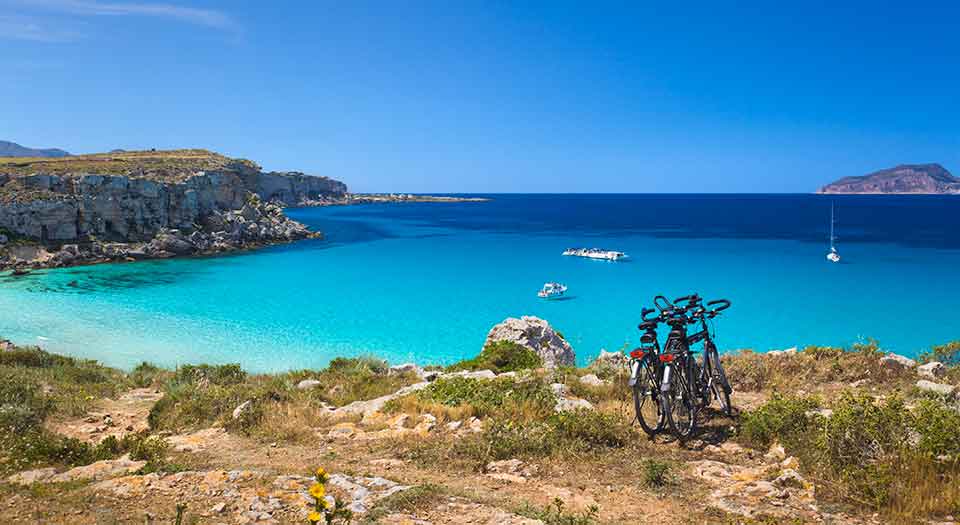 The unique flavours of the Sicilian cuisine. 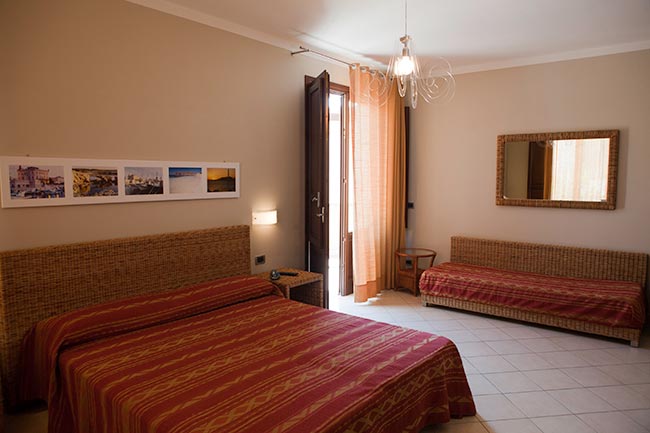 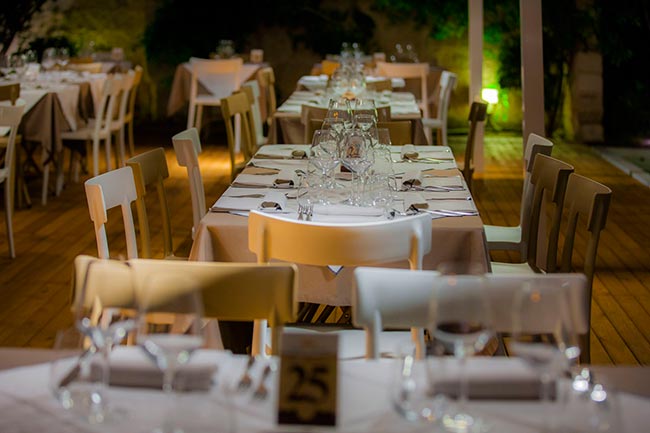 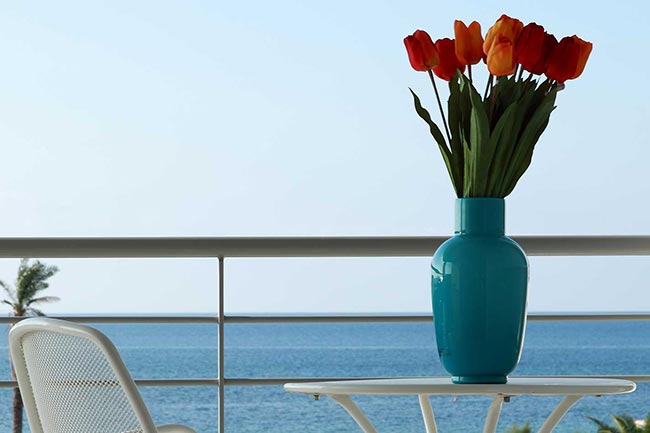 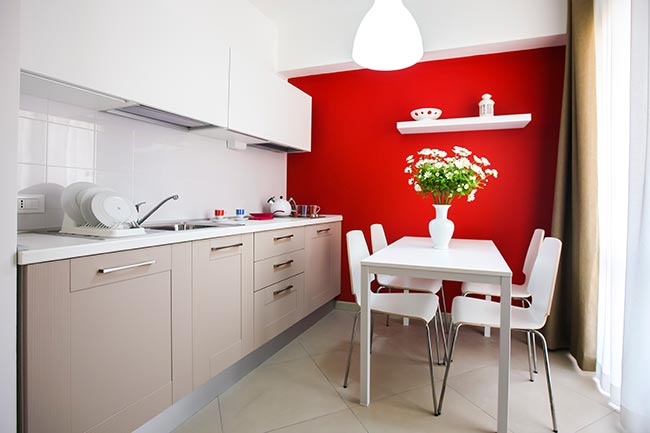